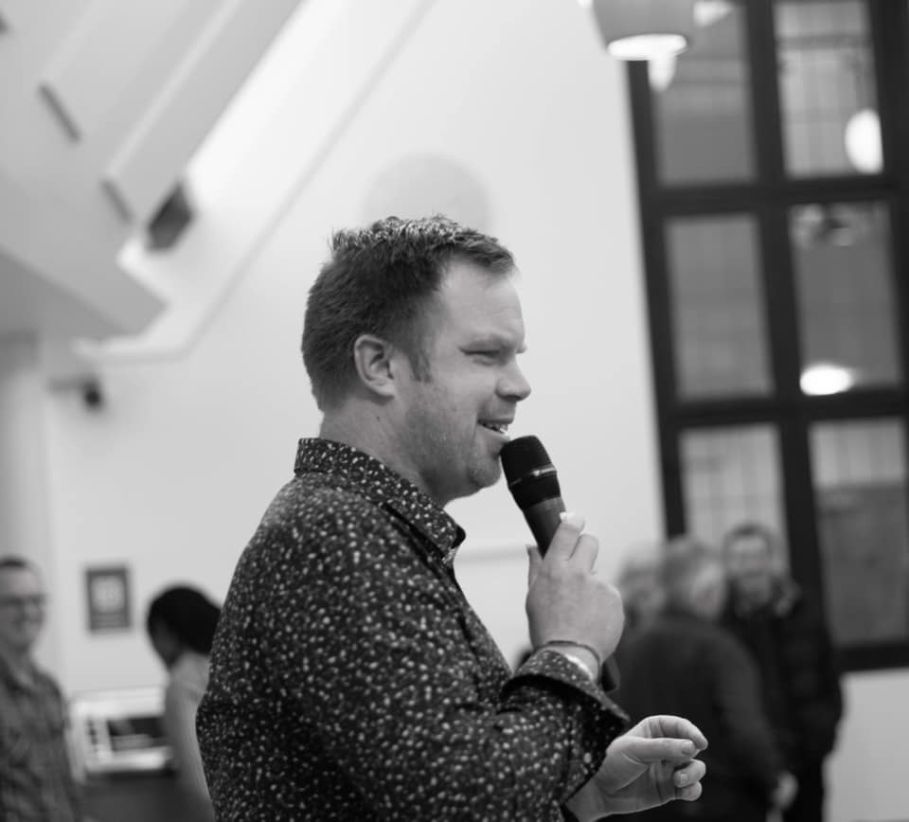 As I was thinking about writing this blog, a story came to mind. It was the ancient Indian Proverb about the Blind men and an elephant. In this proverb, six blind men are standing at different parts of an elephant and are describing what they feel. One man is standing by the trunk and describes what he feels as a snake. Another, standing by the ear, describes feeling a fan, whilst another, positioned at the leg, describes feeling a pillar. Soon all the men become cross with each other as they believe their perception of the elephant to be the truth. It takes an outsider, who can see, to come into the story and explain, how all their perceptions are partially true and partially wrong.

On a personal note, and linking to this parable, I have been greatly impacted by the death of George Floyd and have been made aware that my perception of the world I see, is not wide enough and there are other perceptions that I need to hear. Over the summer I have read a number of books and listened to a number of podcasts on race. At times, I have had to pause the podcast or put the book down to reflect, as the stories that I am reading have challenged my world view so much.

There is a common phrase, “Ignorance is bliss!” However, the more that I ponder on this, the more I feel that ignorance causes a lot of pain and hurt. I have made a conscious effort to adopt the perspective that, what I am holding in my hands and what I have experienced in life, is just one part of the truth and may not be the whole truth. Therefore, I have a responsibility to keep listening and to keep learning.

The title of this blog is For the One, and when reflecting on this story, I thought about the Elephant for the first time and began to think about the experiences that this animal went through in the story. I wonder how many of us have encountered the same experience that the elephant has in the story? Six different people saying six different things about you and all about your appearance. One person does actually relate the elephant to an animal, but another describes the creature as a wall. On a good day, it is easy to ignore these comments, but on those bad days, how often can we take on board that actually, just like the elephant, we might believe we are a wall (or whatever nonsensical comment that has been said), even though it is a lie.

As a teacher, I think about how I would support the elephant if they were a pupil in my class who was experiencing this. One of the strategies that I could use it to encourage the pupil to show resilience in this situation and to focus on what is true and ignore these comments. But that implies that the responsibility in this situation lies with the elephant, that in some strange way they are at fault. In reality to change this narrative, the men also need to be educated.

In another translation of this story, the men are not blind, but are in fact in darkness and that out of their ignorance they describe what they feel. I feel a real responsibility as an educator that I must shine a light and allow pupils to see and hear as many different perspectives on what lies ahead of them to ensure they experience the whole picture.

But in this parable, I cannot help but think about this elephant and how, at this moment, the creature needs to be the centre of my attention. But how do I make a meaningful connection with this animal (the one) if I am not an elephant?

There are many things that I can say to the elephant, but that I would say to make myself feel better. As Brene Brown would say, “Silver lining” the situation. For example, I could say, “I know what they are saying in unkind, but you are big and strong so you cannot let this hurt you.” In fact, the best thing that I can do to help the Elephant at a time like this, would be to listen.

When I was growing up, I remember the “King of the Road” adverts about two hedgehogs that instructed children on how to cross the road by following four statements: Stop, Look, Listen, Live. For the purpose of this blog, I wish to take some creative licence and use a similar statement that we can apply in our daily lives. Stop, Look, Ask, Listen, Act. In the parable, the men made an assumption that what they had in front of them was the truth and held steadfast to it.

It is important, that our first steps are actually to stop and look. I have heard it be said, “We don’t know, what we don’t know.” By stopping and looking, we force ourselves to search, for what we don’t know. Often at these times, we are drawn to the one. A vital step, that I often miss, is to ask and not assume. Just because, from our experience, we think we know what might be happening in someone’s life, the real power comes in asking them. By asking, we allow the other person to tell their story. As of equal importance, is the act of listening, ensuring that the person telling their story has been heard. And finally, there is a call to act. Even if that is putting an arm around someone’s shoulder and thanking them for sharing their story, or maybe this action requires us to speak up on their behalf.

With Freedom 2, I see that this is exactly the way that they work and why the work of this charity is more important now than ever. Focusing on the vulnerable, the broken and the voiceless, they provide them with time and space to speak and be creative. Young girls are listened to and encouraged to focus on the positive voices in their lives. As, Brene Brown says, “If we can share our story with someone who responds with empathy and understanding, shame can’t survive.” It is time for us to notice the elephants in our lives and ask them how they are feeling!

John Manning is a Senior Leader at a Prep School in East London. He is currently undertaking his Masters at The University of Birmingham in Character Education.