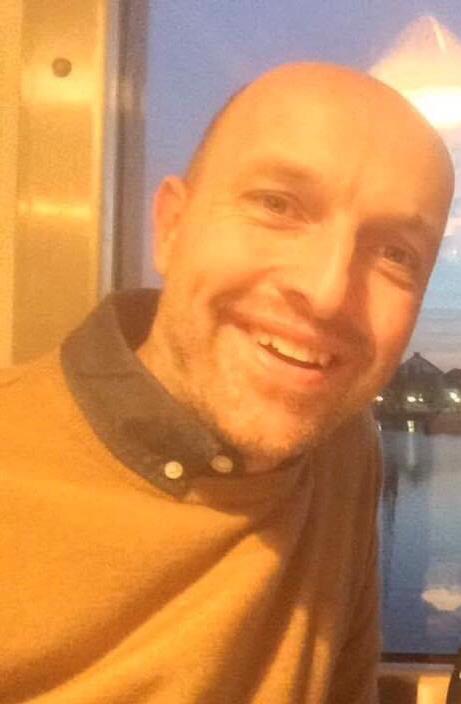 If I may I would like to share a memory from growing up. It is funny how certain events, either good or bad, get lodged in the memory. There was this one time when I was probably in my late teens, where something happened that I will never forget. To you, it may seem really trivial, almost dull, but to me, it was something that I will remember to my dying days. I recall one evening sitting at home, probably bored (this was before the internet, Sky sports and believe it or not there were only 4 TV channels). I was settling down for another dull evening when there was a knock at the door. My parents went to answer it and at the doorstep were all my closest friends. They had decided on the spur of the moment to come round and take me out to the pub. I know that doesn’t sound much but I was just so grateful to have been thought of. That, someone, had valued me enough to take the time to include me. I felt so loved and appreciated that it produced in me a powerful memory that will never fade. What was so special was that this one act of kindness was completely unmerited and unexpected. I had done nothing to earn it and I think this made it so moving to me. Random acts of unmerited favour are one of the most powerful life-changing things we can do for another person.

Fast forwarding a number of years, another memory comes to mind, this time something I was able to do for someone else. I and my wife were leading a Church at the time. We had someone in our congregation, a friend, who had been going through a really difficult time. In fact, she had been in an abusive relationship. She had had to flee the relationship with her family and had been rehoused by the council not far from our house. I know she was so grateful to have been given a fresh start. However, the house she and her family had been moved to had been completely gutted. There was no flooring, carpets, curtains, absolutely nothing, it was basically a shell. I cannot for one minute claim it was my idea, but someone in the church suggested we could really help this friend by decorating her house. So one evening practically the whole church descended on her house. There we spent the whole evening working together; putting in flooring, painting, putting up curtains and furniture and generally making the house liveable. I can vividly remember how fantastic it felt to work together with friends to make someone else’s life more bearable. Again, it was this idea of grace, giving to someone what they did not earn. Our friend was so thankful for what we had done.

As with my memory of experiencing an act of undeserved kindness, so too I am certain that my friend will have that memory for the rest of her life. So here is my challenge. Do something nice for someone that they have not earned and will not expect. It may be simple like sending someone a card or an email telling how much you appreciate them. Become part of a good memory for someone else that they will appreciate for the rest of their lives.

Andy Hare lives with his wife and two children and a dog called Rosie. He works for the NHS supporting people who suffer from Tuberculosis (the other pandemic).